You are here:
HomeEverton Francisco Herrera 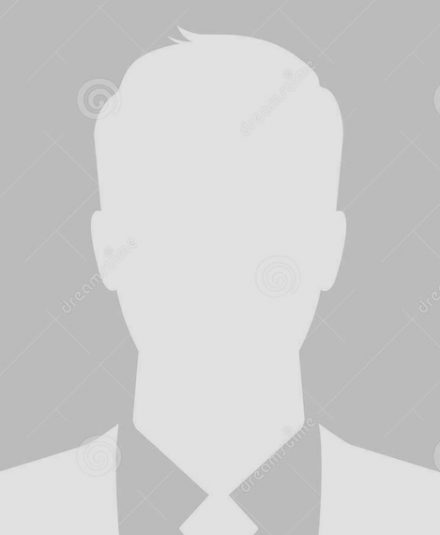 Mr. Herrera graduated from the Universidad de San Pedro Sula in Honduras in 1993. He served as a Civil Court Magistrate and sat on The Republic of Honduras’ Court of Appeals. Mr. Herrera was also Professor of Civil Law at the Universidad Tecnológica de Honduras and speaks Spanish and English.

Admitted to the Bar in Honduras: 1993